NEXT:WZTV Meteorologist Retires After 19 Years
PREVIOUS:Illinois Anchor Out in Less Than Three Months Into the Job 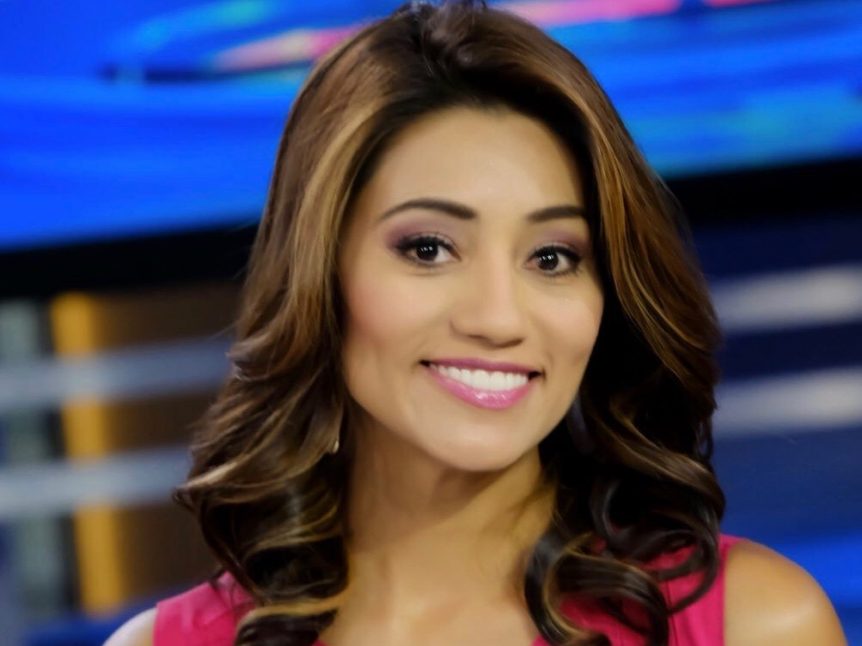 Today his replacement for the 9-10am hour was announced.

“Rita is an experienced journalist who is already familiar with the unique culture and landscape of Southern California, making her the perfect addition to the ‘Good Day LA’ morning team,” said news director Kristine Knutsen.

Prior to her time in Houston, Garcia was an anchor-reporter for KCBS-KCAL in Southern California. She filled in on the Good Day LA desk this fall.

The reason for Edwards firing has not yet been released. Anchor Tony McEwing has been co-anchoring the show with Colarossi from 7am-9am.