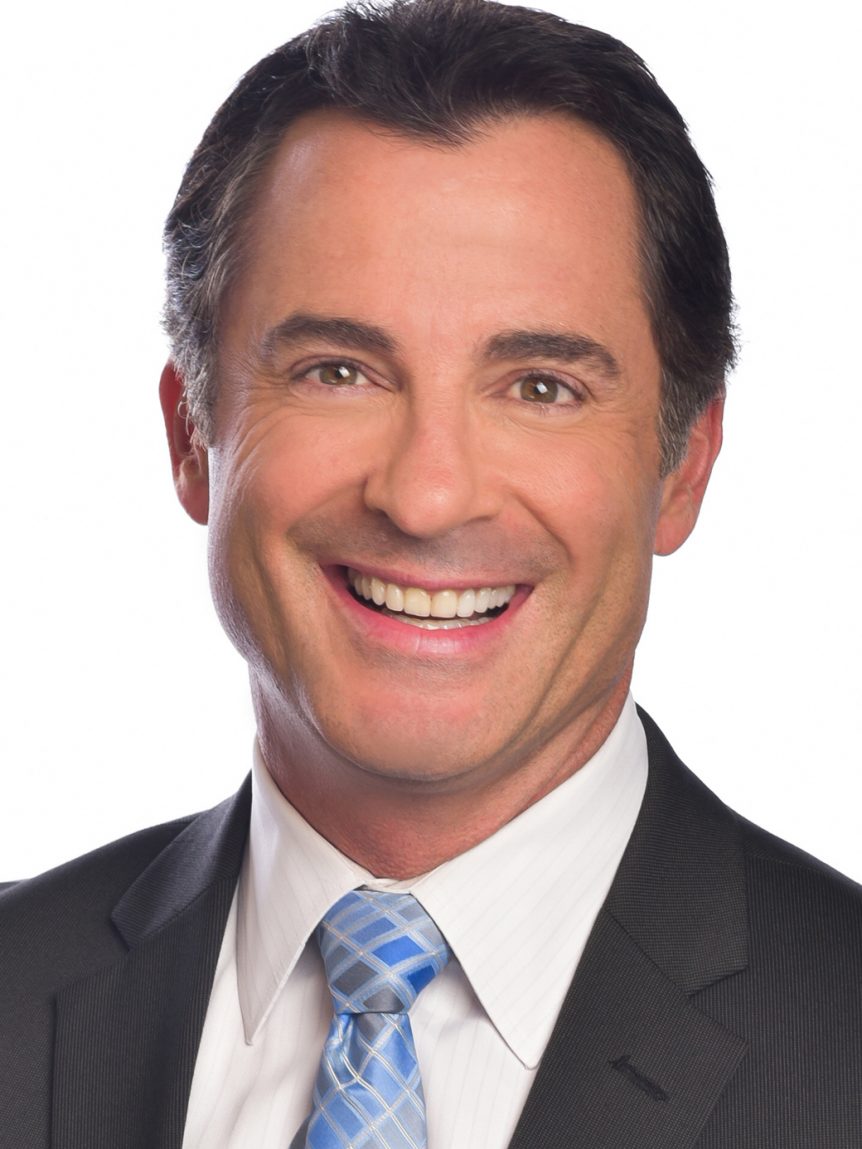 According to the St. Louis Post-Dispatch, this is the first time the station has named a permanent anchor to replace Kevin Steincross. That anchor was placed on indefinite leave in January 2019 after he used a racial slur in pronouncing the Rev. Martin Luther King Jr.’s name.

Brown is a veteran journalist who has been with KTVI since 2016. According to his website, the journalist started his career in radio in 1995 at WQAM in Miami before moving to WZWW in State College, Penn. in 1999. Later that same year, he started working in television at KSPR (KYTV) in Springfield, Mo.

In 2004, Brown was named host of nationally syndicated TV show, The Daily Buzz, based in Orlando, Fla. Five years later, he joined KTVI for a short run as an anchor and reporter, and also hosted a talk radio show on KTRS called John Brown’s Mindset. He returned to Orlando in 2009 to work at WOFL for five years before returning to KTVI in 2016.