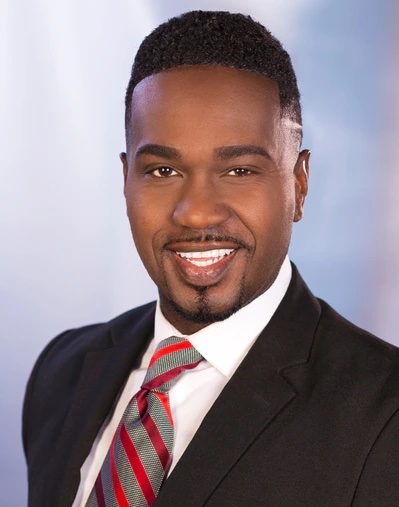 Solomon will join Kay Quinn as co-anchor of the 4 p.m. newscast in January and will report for all shows. He comes from WWBT in Richmond, Va., and he has been in local TV since 2003.

“That applies to Brent Solomon, who has been in the TV news business for two decades as a reporter and anchor, gaining a reputation as a newsroom leader and strong reporter,” said Holliday. “Brent has repeatedly said he’s excited to learn about St. Louis and tell stories that make an impact.”