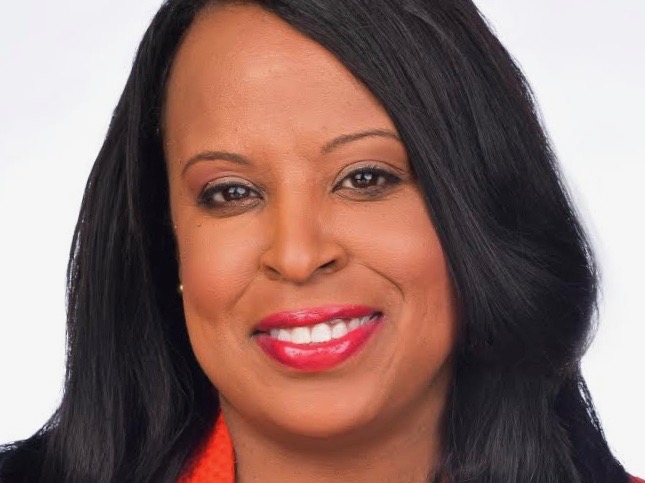 KTVI-KPLR reporter Kelley Hoskins is getting a promotion.

Hoskins has been in the market for years. First, as a freelance reporter for KDNL, the government access station in St. Louis, then as a reporter and anchor with KPLR, before it merged with KTVI in 2008.

Prior to that, she worked in Missouri and Nashville in TV and radio.