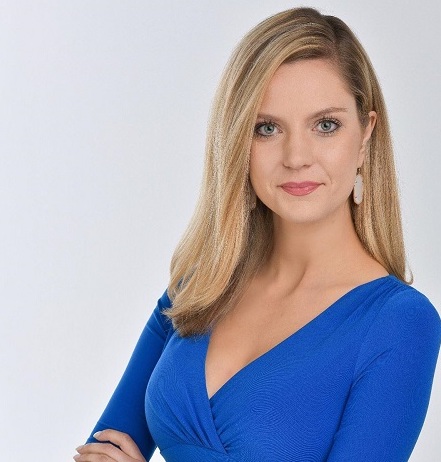 “We are very excited to announce this first team of very talented meteorologists who will anchor our coverage from the Fox Weather studio headquarters in New York City,” said Sharri Berg, president of Fox Weather. “They each bring their own unique perspective and local experience from all regions across the country, as we begin to grow our national platform.”

Mahoney comes from KTVI in St. Louis, Mo. where she’s worked since 2016. Before that, she worked as a Stormtrack meteorologist at KMIZ in Columbia, Mo.