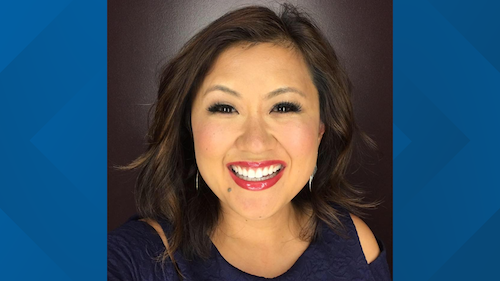 A viewer of St. Louis NBC affiliate KSDK called the station and said anchor Michelle Li can “keep her Korean to herself.”

The caller said she was offended by a quick line Li added to a story about what people eat on the first day of the year and why. At the end of the story, Li said “I eat dumpling soup. That’s what a lot of Koreans do.”

Li posted a video to Instagram showing her listening to the recording of the caller. In it, the viewer called the anchor out for being “very Asian.”

“This evening, your Asian anchor mentioned something about being Asian, and Asian people eat dumplings on New Year’s Day and I kind of take offense to that,” the woman said.

“I don’t think it was appropriate that she said that and, she was being very Asian and … I don’t know,” she continued. “She can keep her Korean to herself, alright? Sorry, it was annoying.”

She also said that if a white anchor had done that, they’d have been fired.

Li responded on Instagram by saying, “We should all be given the chance to bring our full humanity to the table.”