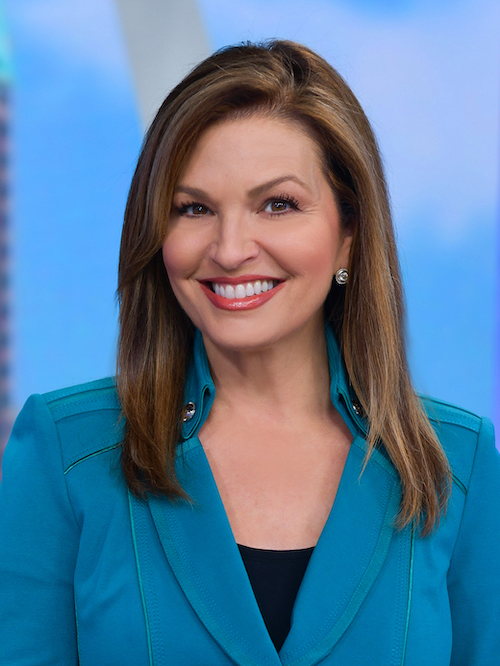 Sandy Miller is retiring from St. Louis Fox affiliate KTVI after 25 years in television. Her last day is Aug. 17.

Miller announced the news on Facebook last week, telling viewers she feels “extremely blessed” to have worked in her dream job.

“I hope you could see my passion and genuine desire to make a difference,” she wrote.

Miller first got her start anchoring the news at KTVI sister station KPLR, which she began after working at the station’s marketing department. She joined KTVI in 2002.

“It really hurts to have her go; she’s been with us for such a long time, even back in the KPLR days,” general manager Kurt Krueger told the St. Louis Post-Dispatch.

Miller said she plans to spend her retirement traveling and spending time with her family, as well as doing something she hasn’t done in 20 years: join her husband for dinner during the week.