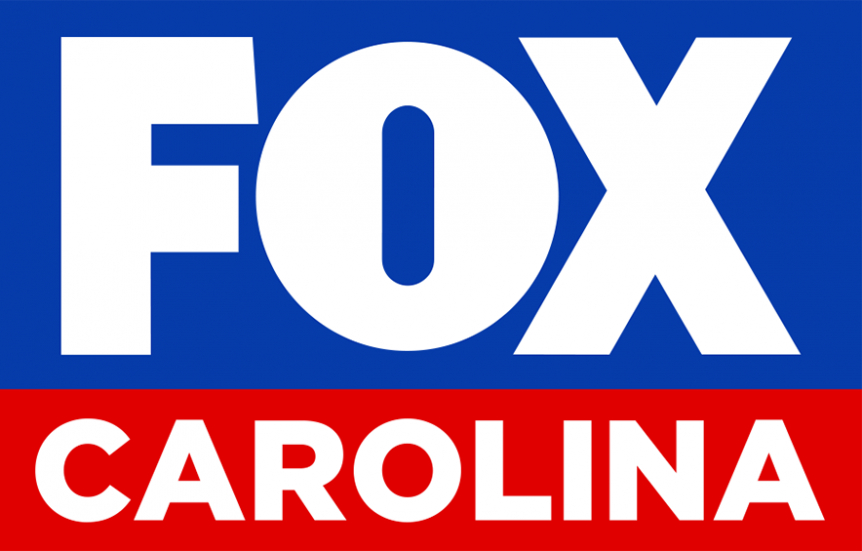 She starts on Sept. 8 after working as the news director at WVLT in Knoxville, Tenn., for nearly four years.

Jacoby said she looks forward to working with the team at WHNS and hopes “to continue to build on the journalistic excellence they bring to their viewers every day.”

“Marybeth is an accomplished Newsroom leader who I’m confident will help us reach new heights with our News and community efforts,” said WHNS vice president and general manager Jeff Holub.