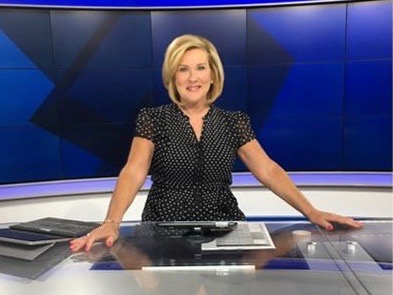 The country’s only brother and sister anchor team is splitting up.

WNDU anchor Maureen McFadden announced she’s retiring from the station in South Bend, Ind. in the early Spring after 40 years at the station.

“The decision wasn’t an easy one because I truly love my job and my WNDU family and of course all of you, our viewers. I have had the honor and privilege of being welcomed into your homes every night. For that I am truly grateful,” McFadden said during her announcement Wednesday night.

Her brother, Terry McFadden, joined her during her announcement and expressed his gratitude to his sister.

“Our father used to tape us religiously every night,” he said.

McFadden says she’s been working since she was 16. In retirement, she plans to travel with her husband, visit her three sons who live across the country and do everything she couldn’t do with a full-time job.

You can watch her full announcement below.