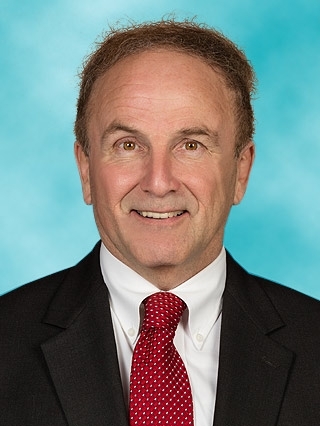 Ed Ernstes, a reporter for South Bend, Ind. CBS affiliate WSBT, is retiring after 40 years at the station. His last day is today.

“Well, the time has arrived,” Erntes said in a Facebook post announcing his retirement. “I have been with Channel 22 WSBT TV for 40 years as a reporter. I have learned from and worked with the best in broadcast journalism. But it’s time to step away and retire, to chart a new course, to slow down.”

Ernstes started as a reporter covering the South Bend area in 1981. He covers all of Elkhart County. Before joining WSBT, he worked at WTHI in Terre Haute for two years.

He’ll spend his retirement taking “more time to see family, friends and classmates,” he says — as well as pursuing some more acting roles in movies and television, which he has been doing since 2004, according to his IMDb page.

“ED! I truly don’t know what to say, I’m sad for us but so happy for him!” reporter Abby Weppler said on Facebook. “40 years at WSBT and everyday he was so pleasant and upbeat. He always checked in with me about my boys and brought us treats constantly to the newsroom! He’s simply the best and deserves the best retirement a man could ask for! Congratulations, Ed! We will miss you terribly but this is so well deserved!”