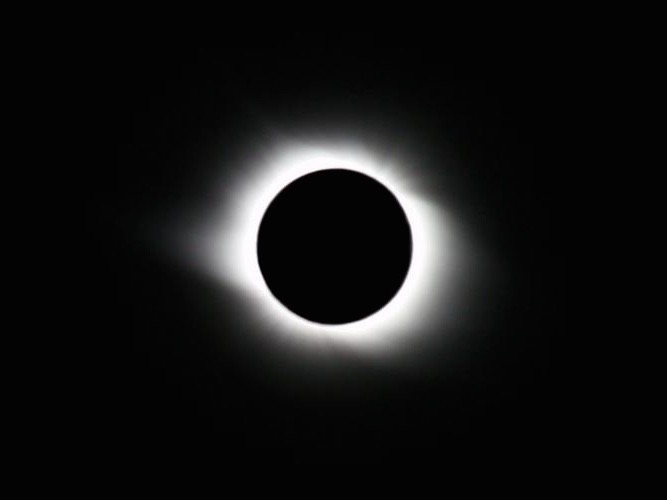 Local stations along the path of totality will be utilizing Facebook Live to broadcast the eclipse today.

Facebook has assigned the hashtag, EclipseLive, to the event so viewers can find the live streams from 1:30-2:20pm ET today.

KATU, the Sinclair owned station in Portland, Oregon, will be the first of 15 stations in the group to start streaming along with The Oregonian.

Gray stations will air a digital first show which will include coverage from three stations KMVT in Twin Falls, Idaho, KCWY in Casper, Wyoming and WBKO in Bowling Green, Kentucky.

WYFF in Greenville and WIS-TV in Columbia, South Carolina, will be streaming shows from the area which will include anchors, reporters and meteorologists live from the eclipse.

Other stations that will participate in the hashtag event include, KOMU, WSMV, WBIR and WSB.