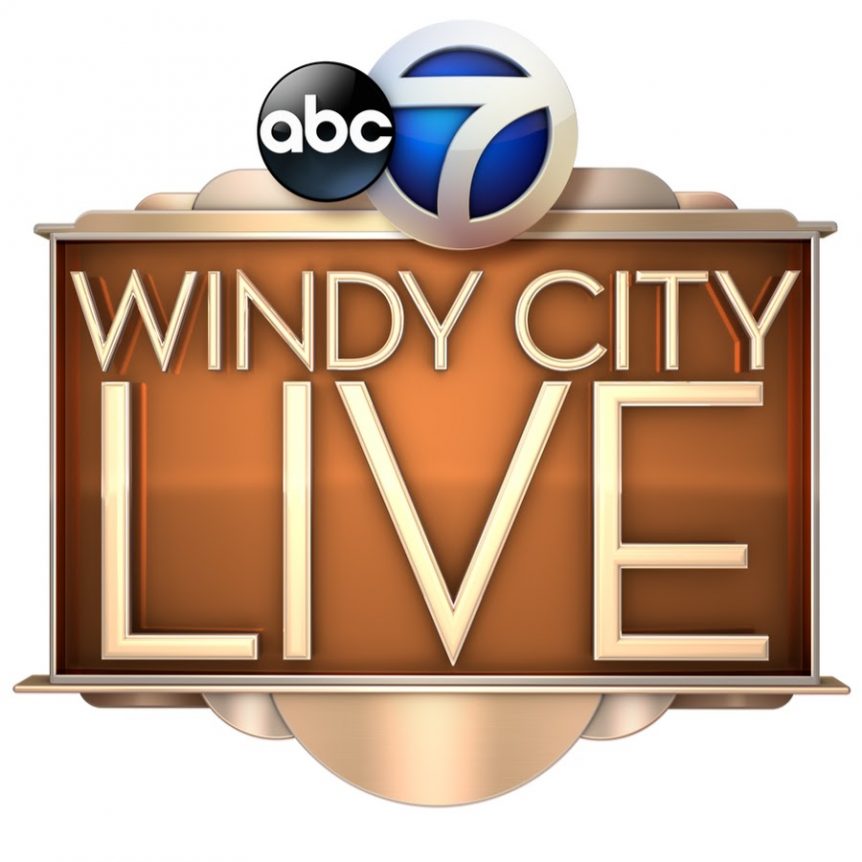 After a 10-year run on Chicago ABC-owned station WLS, Windy City Live will stop airing in its regular Monday through Friday time slot.

Hosts Val Warner and Ryan Chiaverini will continue working at the station, but Chicago media writer Robert Feder reports that “about 10 full-time jobs and an unknown number of freelance positions will be eliminated.”

The show debuted in 2011 as the replacement for The Oprah Winfrey Show, which previously aired at weekdays at 9 a.m. Windy City Live later moved to 1 p.m. and was produced in front of a live studio audience until the Covid-19 pandemic hit. According to Feder, Windy City Live was “believed to be profitable throughout its run.”

Both Warner and Chiaverini are expected to host a half-hour entertainment show airing Fridays after the 11 p.m. newscast, which has the working title of Windy City Weekend. The two are also expected to co-host quarterly specials.

There’s no word what will take its place at 1 p.m.