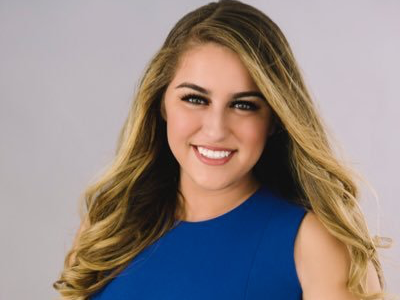 Working from home has been a bumpy ride for many reporters and anchors across the country.

That’s been especially true for Jessica Lang, a reporter for Suncoast News Nework in Tampa, Fla., who has been working from home and living with her parents.

Lang posted a video of herself doing a standup from the kitchen while her mother was behind the camera. As she stopped her delivery to ask her Mom what happened on the other end, her Dad came walking into the room shirtless.

Her father quickly retreated to the other room.

The video rapidly went viral, and Lang’s tweet has been viewed more than 671,000 times.

Work from home they said, it’ll be fine they said. pic.twitter.com/e2eK6IH6r5