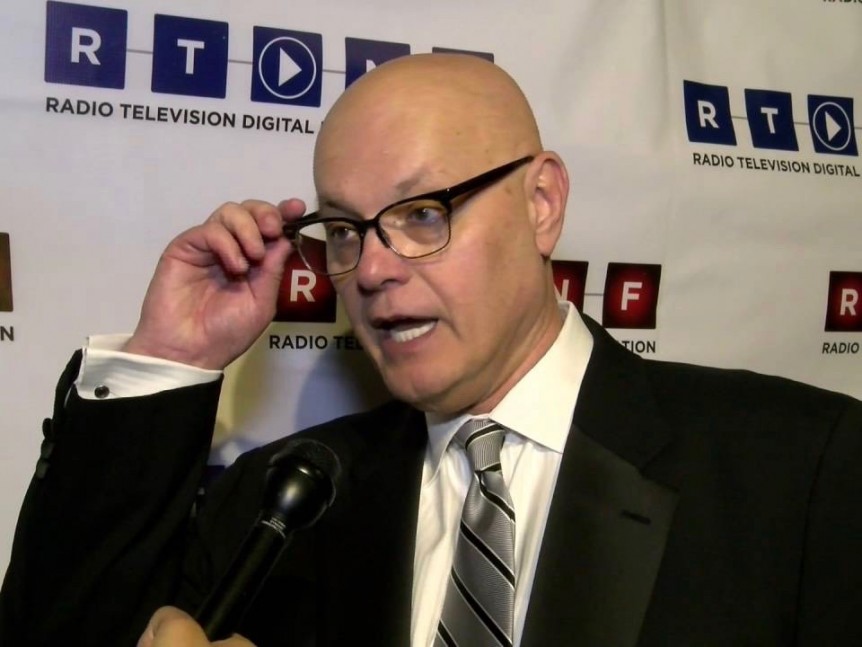 Dan Shelley has been named the new RTDNA executive director. He will spearhead the launch of the association’s new First Amendment Task Force.

The former board chairman and current foundation secretary/treasurer will replace the current executive director, Mike Cavender.

“I am honored to take on this exciting new challenge at a critical time for our profession,” said Shelley in a press release.

“Responsible journalism is under near-unprecedented attack, and RTDNA will quickly become a stronger force to help the electronic and digital news industry reassert itself as an indispensable provider of factual, ethical news and information,” Shelley said in an email.

Shelley is an Edward-Murrow winning journalist and digital media executive. He will assume his new title after the Excellence in Journalism conference in September.