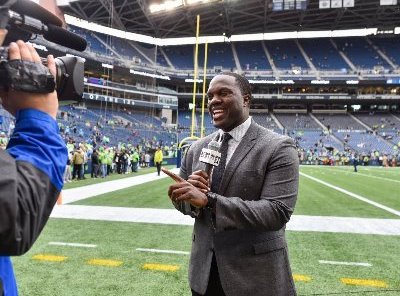 “If you were wondering why I wasn’t on the air this past weekend, well here’s why: I was laid off last Wednesday,” the former KOMO sports anchor wrote on Twitter. “It’s been tough saying those words over the last several days, but writing them is even more surreal.” 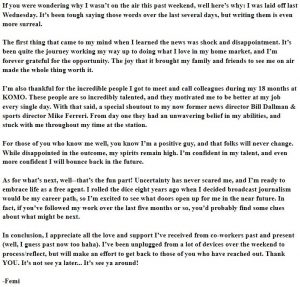 Abebefe says he was shocked and disappointed when he learned the news, but he has declared himself a free agent and says he is “excited to see what doors open up for me in the near future.”

Before joining KOMO in August 2019, Abebefe started his career at KTVZ in Bend, Ore., and then moved to KHQ in Spokane, Wash.

TVSpy has to give a nod to Scott Jones at FTVLive, who saw this first.