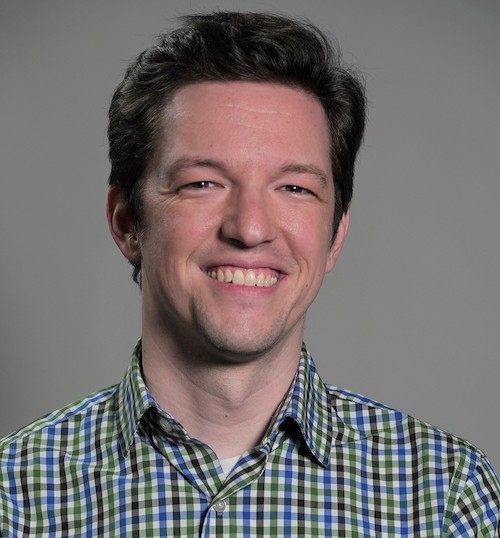 “Jake is the right person to be the news director here because of his focus on high standards of quality content,” said Sheila Oliver, the station’s svp and gm. “Jake’s experience in the Seattle news market gives him an edge on understanding what local viewers want and how best to deliver it.”

“I feel like I’ve caught lightning in a bottle getting to work with the terrific news department at FOX 13,” said Wiederrich. “Our viewers rely on us to enlighten their world through great storytelling, and I intend to help bring our work to the next level.”