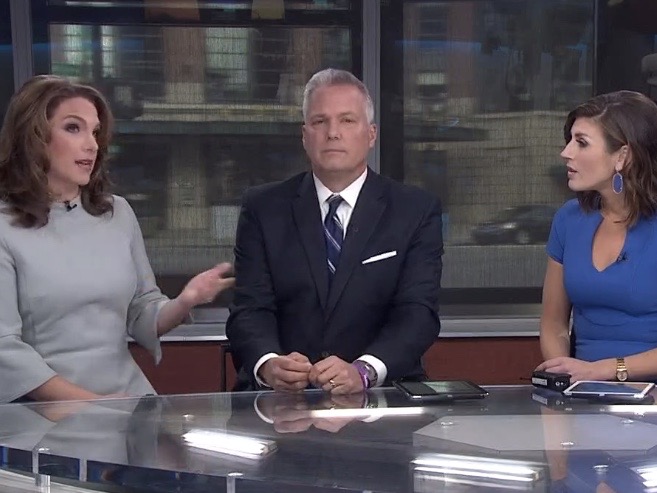 In the seven minute segment Addrisi told a narrative about a little girl who was sexually abused by older cousins in a basement in exchange for candy. She later revealed that girl was her and that she hid her story for decades.

You can watch the entire segment below.