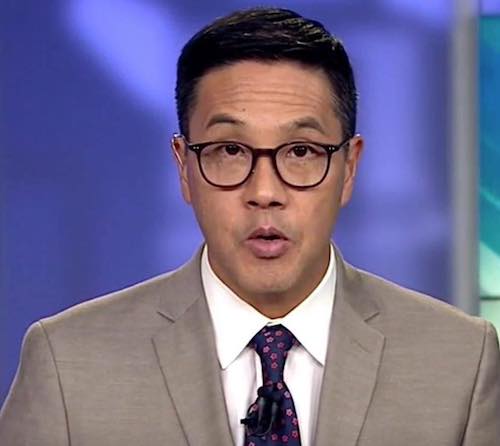 Yamamoto left Seattle station KOMO in December after working there for five years as a morning anchor.

He announced on Facebook that his first day on air will be Thursday, Jan. 6.

Yamamoto started his career at KCRA in Sacramento before moving to KSWB in San Diego. He’s also worked at KXTV in Sacramento.