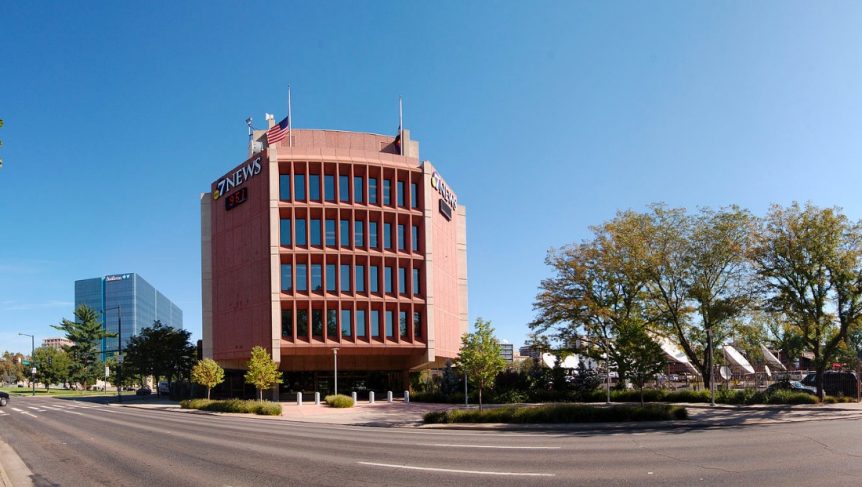 Scripps has sold the building that is home to its Denver ABC affiliate KMGH for $35 million.

In April, TVSpy wrote about the station’s efforts to fight a move to designate the building as a historic landmark, which would have made the sale more challenging for Scripps. At the time, KMGH general manager Dean Littleton said the 1960s-era building built in the brutalist architectural style was “not a nice building in which to work.”

The Denver city council agreed with Littleton in May after he also argued the building was “dark, disjointed, inefficient, and terribly expensive to maintain,” as well as “dated and foreboding.”

The new owners seem to agree with Littleton and plan on demolishing the building and replacing it with a 12-story, 600-unit apartment and 14,000 square feet of commercial space.

There’s no word where KMGH will move next.