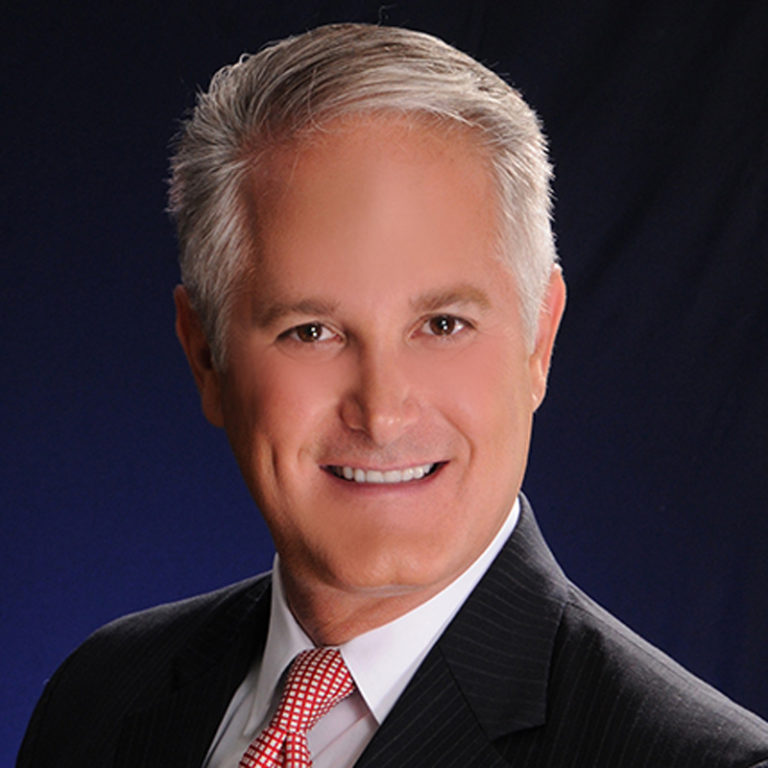 He starts his new position April 12.

“Evan has a record of leading high-performing teams and building stations’ culture and operations to become a leader in the market,” said local media president Brian Lawlor. “His deep experience in broadcasting will help drive WFTX’s continued success.”

Pappas comes from Scripps-owned KOAA in Colorado Springs, Colo. where he has been vice president and general manager since 2011. He’s also worked at stations in Florida, Texas, Arizona, and he was president and GM of Scripps’ San Luis Obispo, Calif. station KSBY.

“I am very proud of the team at KOAA and the great work we accomplished in serving the audiences and advertisers of Southern Colorado,” Pappas said. “I look forward to continuing to live out Scripps’ mission of quality journalism and community and client service with WFTX. Having previously worked in Miami, West Palm Beach and Jacksonville, I am excited to be back in the great state of Florida and living and working in Southwest Florida.”