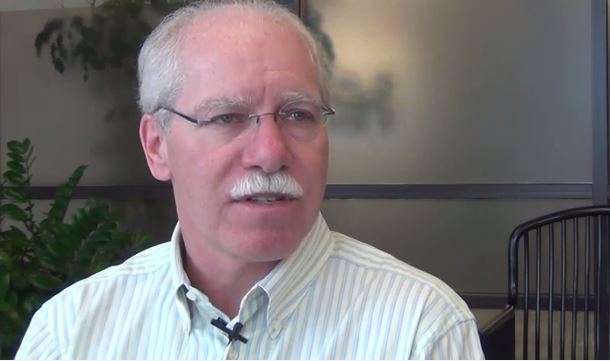 On August 8, Adam Symson becomes president and CEO of E.W. Scripps, taking over for longtime CEO Rich Boehne, who will continue as chairman.

Since joining the executive ranks in 1988, Boehne has seen the company expand into cable and its exit from newspapers; he has added to its TV station portfolio and acquired industry-leading podcast platform Midroll and the OTT news service Newsy.

Symson was promoted to chief operating officer in November overseeing day-to-day operations of the company’s 33 TV and 34 radio stations, and digital platforms. He’s been with Scripps since 2002.

“Adam is a terrific leader, motivated by an entrepreneurial drive and a mission-driven commitment to enterprise journalism,” said Boehne in a statement “He steps up to the new role determined to continue — and accelerate — the success of this adventurous 140-year-old company.”

Boehne began his career as a newspaper reporter with The Cincinnati Post, a former Scripps newspaper, which ceased publication in 2007.

In 2008, when cable networks including HGTV and Food Network were spun off into Scripps Networks Interactive, Boehne became president and CEO of the journalism-focused E.W. Scripps Company. In 2015, he merged the company with Journal Communications, then spun off the newspapers into what became known as Journal Media Group, which has since been sold to Gannett.

“Rich has served this company, our employees and our shareholders with distinction, integrity and humility,” said Marvin Quin, Scripps’ lead director. “His unwavering commitment to freedom of the press has benefited the communities we serve, and his pursuit of value-enhancing opportunities has been instrumental in the company’s success.”