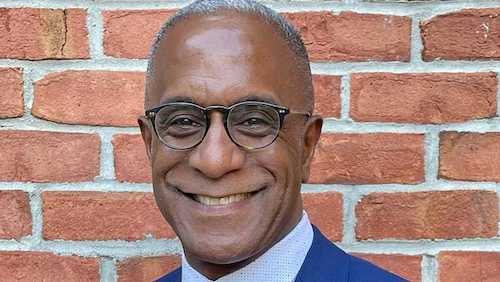 Coy will co-anchor the 6 and 11 p.m. newscasts alongside Shannon Royster, meteorologist Jeremy Nelson and anchor and sports director Frank Sulkowski.

WJCL president and general manager Ben Hart said Coy is one of the most accomplished investigative journalists in the southeastern United States.

“He has a deep passion for the community,” said Hart. “We are proud to bring his talents and excellent journalism to the Coastal Empire and Lowcountry.”

Coy last worked as an investigative reporter and weekend evening anchor at WHBQ in Memphis, Tenn. His investigative reports on the city’s homicide rate and its need for a witness protection program  resulted in changes at the Shelby County District Attorney’s Office.

He’s also worked at WFSB in Hartford, Conn., Cable News 8 in Philadelphia and WCVB in Boston.

“We are thrilled to have Greg join our dynamic and expanding news team,” said WJCL news director Will Dillard. “His track record of investigative journalism will be a tremendous asset to our local community.”