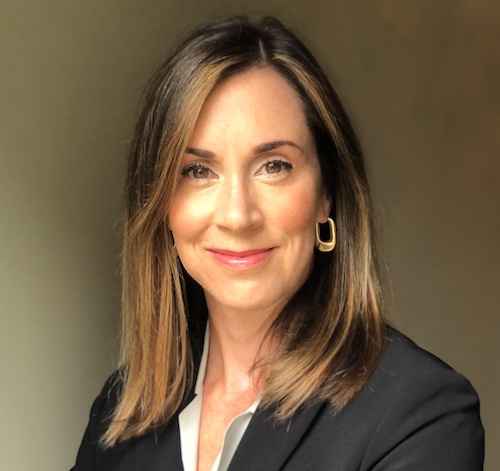 Burke recently left her job as assistant news director at ABC-owned WLS in Chicago, where she had been since August 2014.

“We look forward to welcoming her back to CBS New York, and having her work with our talented news team to drive growth across our broadcast, streaming and digital platforms,” he said.

This is a return to CBS Stations for Burke, who worked as executive producer at WCBS-WLNY between September 2011 and April 2013. She’s also worked as assistant news director at WBZ in Boston, before being named acting news director for six months in 2014. Before that, Burke spent nearly 10 years with KCNC in Denver.

Burke starts Sept. 27 and said it was a “professional thrill” to come back to WCBS.

“I have many fond memories of working with the tremendous team at WCBS while we covered important stories. It will be great to reunite with my esteemed colleagues and meet new team members who have come on board since I moved to Boston. I am excited to get started, provide leadership and work collaboratively to create a positive, innovative workplace culture as we all work together to serve the tri-state area.”