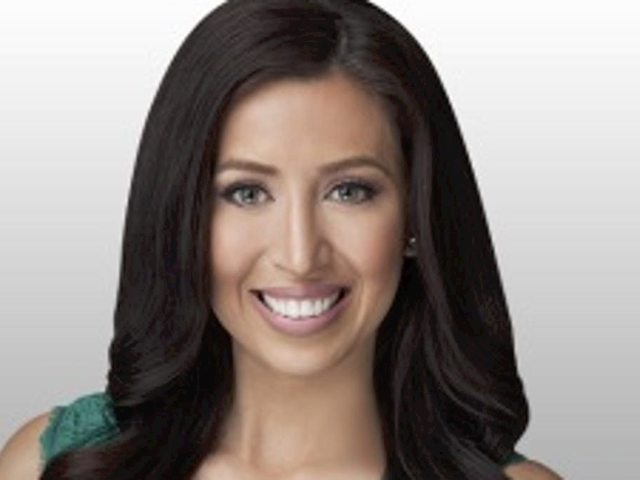 It’s a homecoming for anchor Allison Rodriguez. And she says it’s time.

She’s leaving her gig in San Francisco at KTVU to head back to her old station KNXV-KASW in Phoenix to anchor a morning show.

Rodriguez will anchor ABC 15 this Morning on CW61, it’s a two hour extension of the long-standing morning show on the ABC station.

“That gives us the opportunity to extend our news coverage each weekday morning,” said the station news director. “Allison will also do some weather and traffic reporting. She’ll have a co-anchor to be determined.”

The morning show ends on ABC at 7 a.m. for Good Morning America and will carry from 7-9 a.m. on the CW station.

“I’m pleased to be reuniting with my colleagues at ABC15 and CW61 in March,” Rodriguez said. “It was hard being away these last several months from a place I’ve called home for almost a decade. This opportunity is a perfect fit that will allow me to tell stories that matter.”