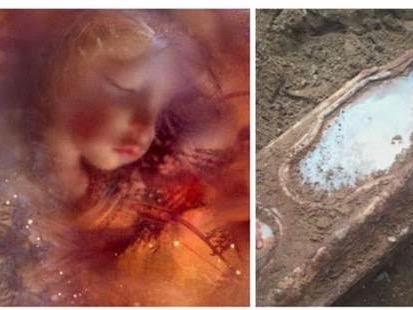 The station posted a disturbing story about a preserved child found in a small glass, cast-iron casket from the 1870’s at San Francisco’s Odd Fellows Cemetery.  The story was posted on the station site and social platforms.  It was also shared across the FOX Television station group.