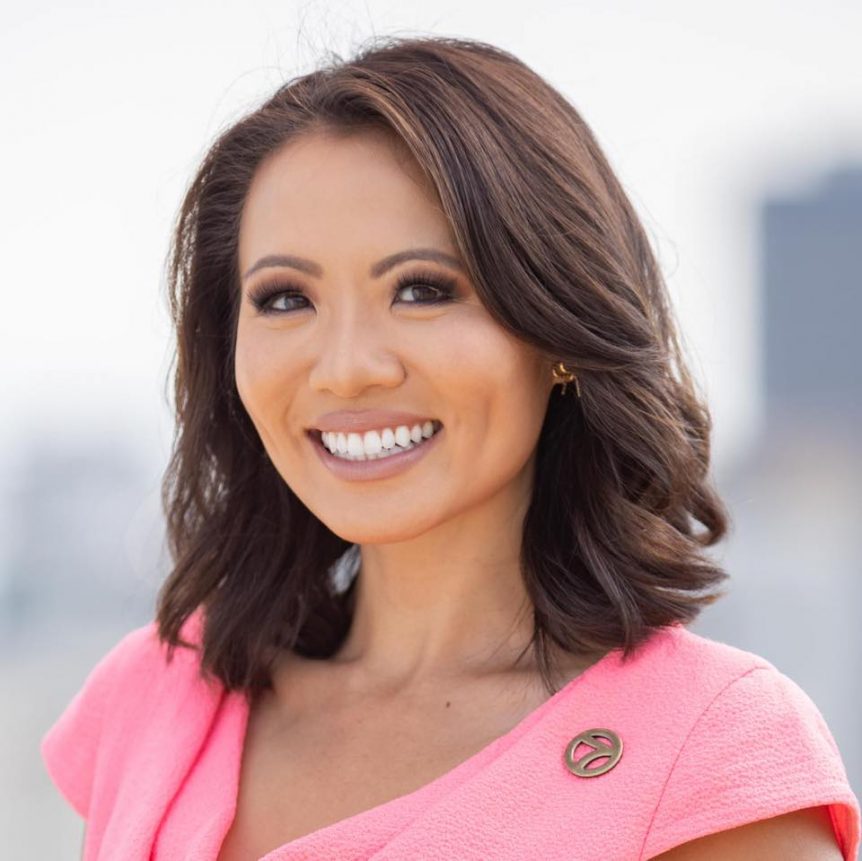 KGO anchor and reporter Dion Lim is speaking out against the rise in attacks on Asian Americans in the Bay Area.

In the past two weeks, Lim has spoken on air and in an op-ed in the San Francisco Chronicle about what she says is her purpose: sharing the stories of those who have experienced hate.

“With each story I reported, the fire burning in my gut to do more grew stronger,” Lim wrote in The Chronicle. “When the coronavirus outbreak began, the flames exploded into anger.”

Lim says that reporting about the increasing violence against Asian Americans in the Bay Area has shaken her, and it prompted her to reflect on her own experiences facing hateful behavior.

“Prior to coming to San Francisco, I was the first Asian American main anchor in Charlotte, N.C., and Florida’s Tampa Bay area, constantly replying to viewers who called me ‘Connie Chung’ or asked in tweets if I was ‘made in China,'” Lim wrote. “The only person I had to stand up for was myself. But with the coronavirus, I had a chance to be an ally for the hundreds of thousands of people in the Bay Area and the millions across the globe facing even more blatant racism — by telling their stories.”