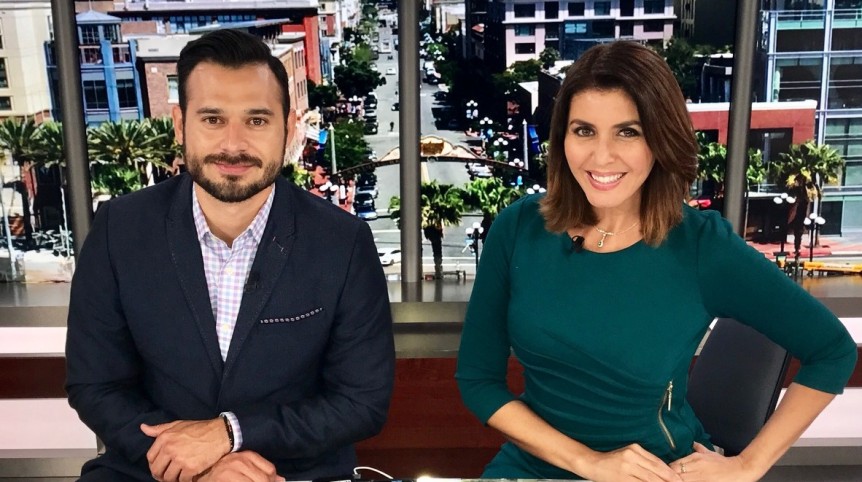 Telemundo 20 will be co-located with NBC-owned KNSD at its year-old facility in suburban Kearny Mesa.

“We’re excited to welcome an outstanding team of journalists to San Diego to help us launch Telemundo 20,” said Richard Kelley, president and GM of both stations. “We conducted an extensive search to find the best Spanish-speaking and bilingual journalists and look forward to Lizzet and Guadalupe anchoring our weekly newscasts alongside a dynamic team.”

Lopez joins from Univision 45 Houston, while Venegas joins from the network, where he’s been a host, reporter and anchor for Telemundo’s entertainment, sports and news programs for the last 10 years.

XHAS, licensed to Tijuana, Mexico, will remain a Telemundo affiliate until June, when it will become an Azteca America station.