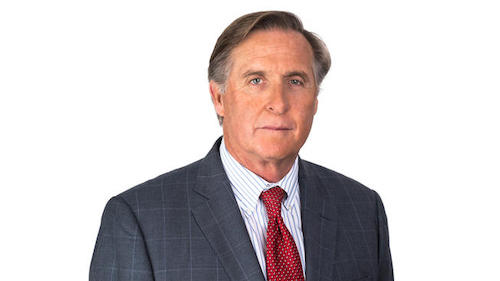 “I’m turning 68 in January,” Hansen told the Times of San Diego. “I love my job, but I believe it’s time to move on. I’m feeling a mixture of both anxiety and excitement.”

Hansen, known as Consumer Bob, started working in at KFMB in San Diego in 1990 and moved to KNSD in 2002. He started his career as a copyboy for the Houston Chronicle and later worked for National Public Radio.

“In 2020, I requested a one-year contract when I normally sign three-year deals,” said Hansen. “I wanted to ease into retirement and management was receptive to the idea. The pandemic had resulted in lost revenue so they were more than happy to save some money on another employee salary.”