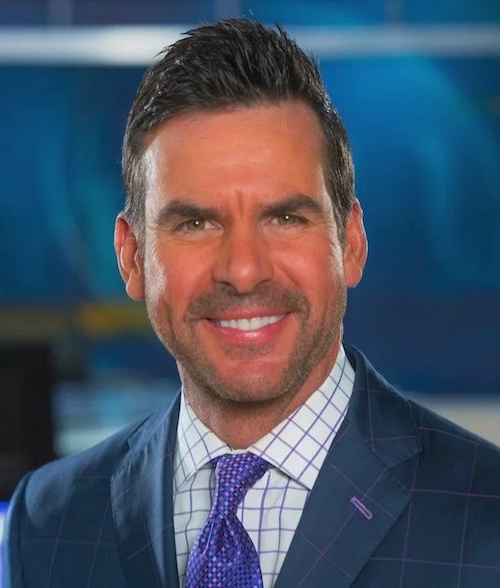 This is a return to Los Angeles for Kraska, who was previously an anchor at KCBS and the host of Hard Copy for Paramount Pictures. He started his career as a weekend sports anchor at WWNY-TV in Watertown, N.Y., and has also worked at stations in Sarasota, Fla., El Paso, Texas, Albany, N.Y., Tampa, Fla. and Los Angeles, before joining KFMB in 1999 as the station’s morning and noon anchor.

Longtime TVSpy readers may remember when Kraska made headlines in 2015 after he was shot by a man who Kraska had hired to paint his house. Mike Montana, the man who was convicted of the shooting, was sentenced to life in prison.