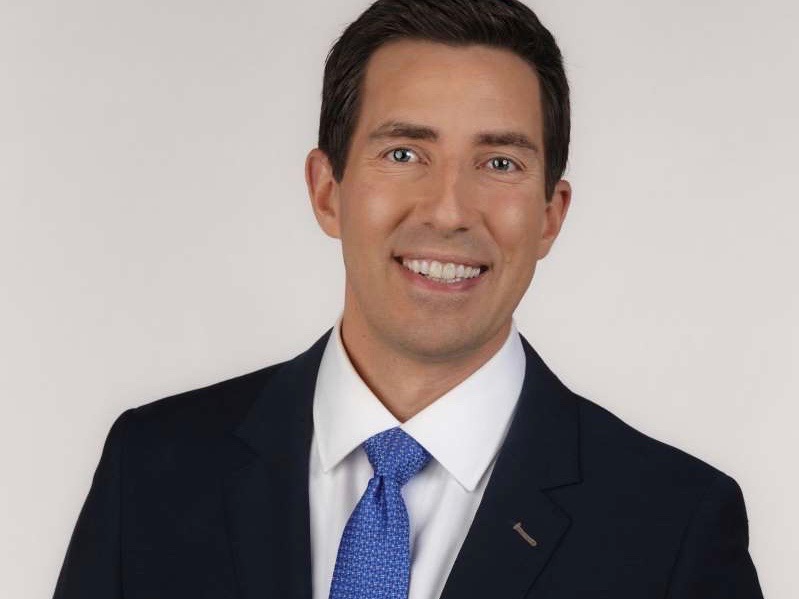 “I’m stepping away from news for a little family adventure, but I’m really going to miss this place and the people who work here,” Bledsoe said. “NBC 7 has become like a family to me. Telling stories has always been my passion, and I’m going to continue to do that.”

Bledsoe started at the station in 2001 as a writer after moving to San Diego following his graduating from the University of Colorado Boulder.

“I planned on staying here for nine months after college to try out the beach,” Bledsoe said. “It has been almost two decades since then.”

Since then, he’s done it all. He’s shot and edited stories as an MMJ, anchored weather, and also anchored the weekend NBC7 newscasts before taking on the role of morning news anchor alongside Marianne Kushi.

“I am so grateful to San Diego for the past 19 years, and for having the opportunity to meet so many incredible people and tell their stories,” he said.

In his absence, weekend morning anchor Steven Luke, who joined the station in 2002, will move to weekdays.