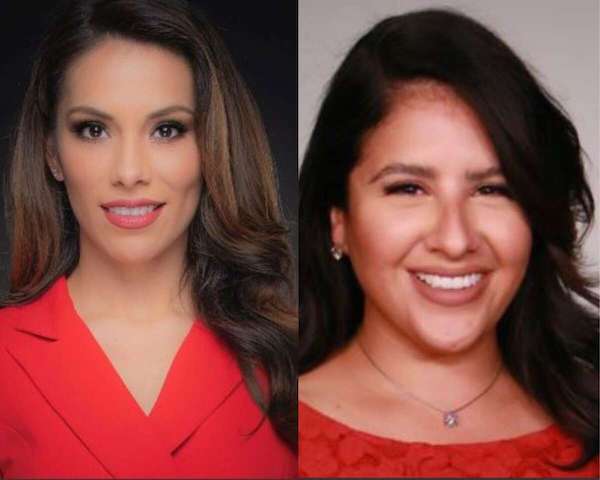 Two San Antonio anchors have left their stations within a week of each other. Mayde Gomez (pictured left) announced her departure from KABB on Friday while Alicia Barrera has signed off from KSAT this week.

In a move mySA called “abrupt” Gomez, who was a morning anchor at the Fox affiliate, said her goodbyes on social media.

“These past couple of years have been a dream come true. Getting to co anchor with Ernie Zuniga, a pillar in the community and a titan in journalism. He was also the partner I could always ask to help me figure out how to pronounce certain words, locations or names,” said Gomez. “It has been an exciting journey, I will always be thankful for the opportunity to return to my home state and be closer to my family during a time of so much uncertainty.”

Gomez joined KABB in October 2020 after anchoring and reporting at KXTV in Sacramento. 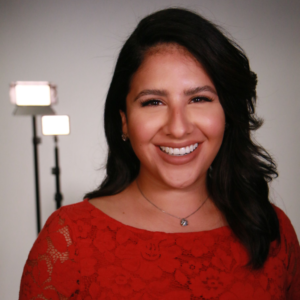 “A week from today will mark my last day with the #1 news team in SA, KSAT.” Barrera wrote. “These past four years have been more than I ever dreamed of.”

Before joining KSAT in 2018, she reported in the Rio Grande Valley for Telemundo 40.