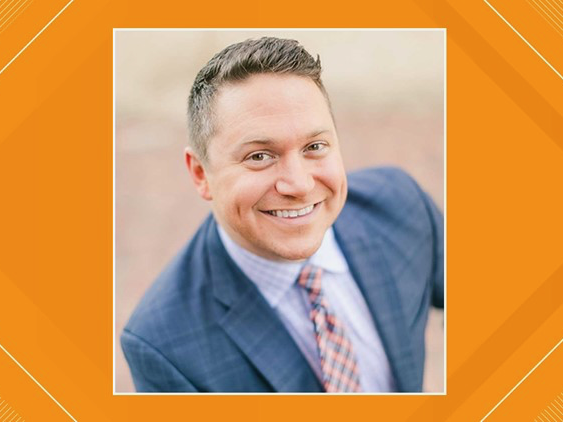 There are some changes at KENS 5 in San Antonio, Texas this summer.

“I decided to leave primarily due to family reasons,” Silverman told mySA.com. “It’s just my wife, our daughter, and myself out here in San Antonio, which we were able to deal with for a while. But as the saying goes, it takes a village to raise your kids … so we wanted to be closer to family.”

He will trade television for a classroom. He’s taking a job as a teacher thisfFall.

And earlier this month the station welcomed new reporter Holly Stouffer from Waco.

“When it came time for me to move on, I knew I wanted to stay in Texas. KENS 5 has a great reputation. The talented journalists who work here are creative and care deeply about their community. This is a team I’m proud to be a part of,” she also told the paper.