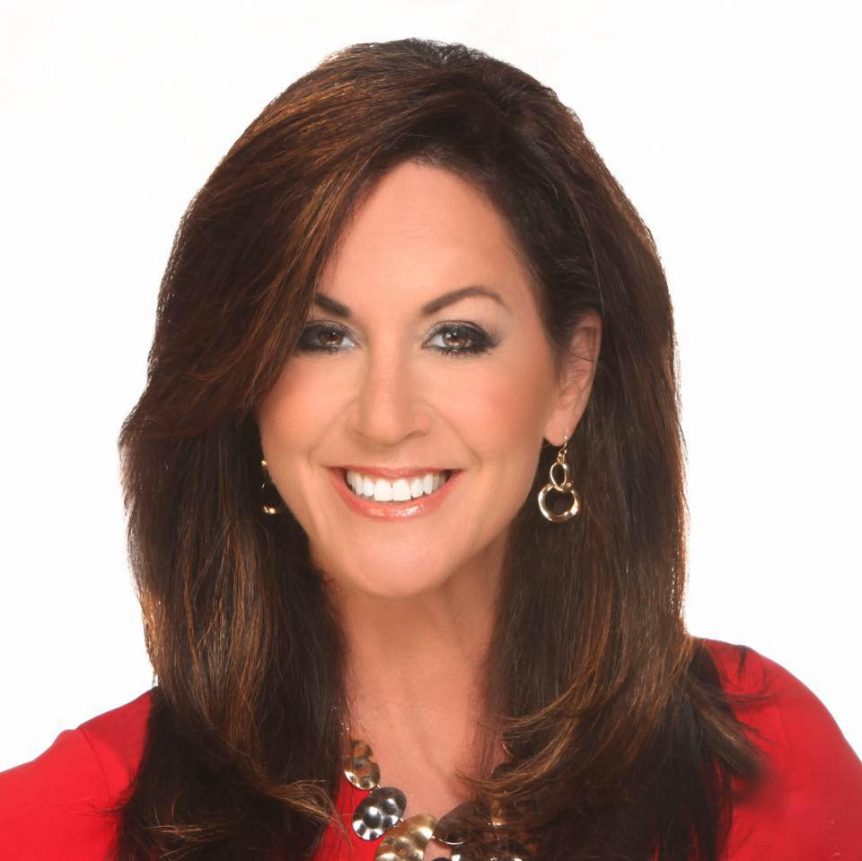 KSAT anchor Ursula Pari told viewers she is at home recovering after an accident on the polo field.

In a video on Facebook, Pari says she hasn’t been able to do much and won’t be on-air at the ABC affiliate for a little while after suffering broken ribs, a broken clavicle and a broken thumb. She’s worked at the station since 1996.

“During the end of the third chucker, I did a complete wipeout reaching for the ball on the way to the goal,” Pari told the San Antonio Express-News. “I had to have surgery and I was in the hospital for awhile at Brooke Army Medical Center. Those doctors did a great job over there.”