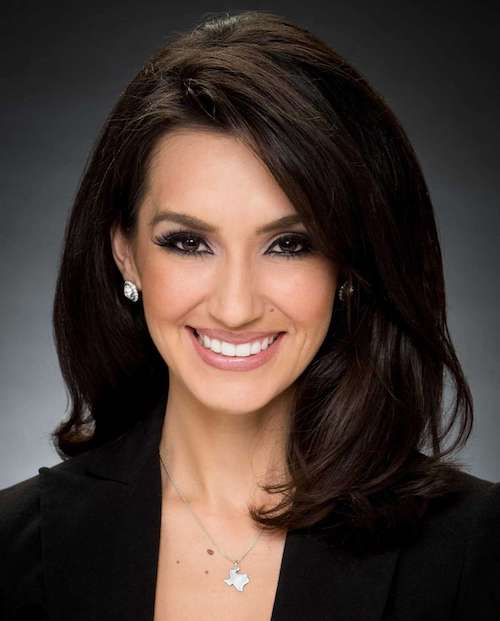 Isis Romero is out at San Antonio ABC affiliate KSAT. Her last day was July 12.

Romero, who had been with the station for more than a decade, broke the news on her Facebook page yesterday, saying she was “heartbroken” that KSAT has decided not to renew her contract.

“As you can imagine, the past two weeks have been filled with tremendous sadness, and words cannot fully express my emotions,” Romero wrote. “I am heartbroken beyond measure. I enjoyed anchoring San Antonio’s #1 newscast for the past decade, and I especially took pride in representing my culture and community as the city’s most tenured Latina news anchor currently on English-language TV.”

In a statement, KSAT vice president and general manager Phil Lane thanked Romero for her work at the station.

“We want to thank Isis Romero for her many contributions to KSAT TV and we wish her much success in her future ventures. KSAT 12 has always strived for a workplace reflective of our vibrant and diverse community both in front of and behind the camera,” Lane said. “This is a cornerstone of our culture and will continue to be so.”

The move comes two months after the San Antonio Association of Hispanic Journalists released a diversity report showing a lack of Latino anchors in a market where Latinos make up 65% of the population. Romero co-led the report.

The SAAHJ said it was “shocked and troubled” by Romero’s sudden departure from the station.

“We are deeply concerned about the decision by KSAT not to renew Isis Romero’s contract,” said Laura Garcia, president of SAAHJ. “She has been part of our association family for years. The lack of representation of Latinos and Hispanic journalists in news in San Antonio is beyond disappointing. Her departure means one less Latina at the anchor desk.”