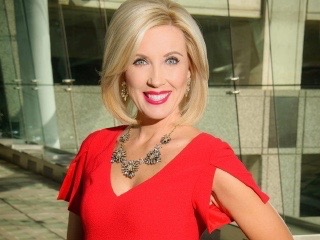 Heidi Hatch will replace Lake in the evening anchor chair. She’s been with the station for nearly a decade and in the market for even longer.

According to Gephardt Daily, the announcement came by email to staffers.

Hatch went through months of on-air auditions, as did longtime morning anchor Mary Nickles. They both took turns anchoring the 10 p.m. show alongside Mark Koelbel. Ultimately, Hatch got the job.