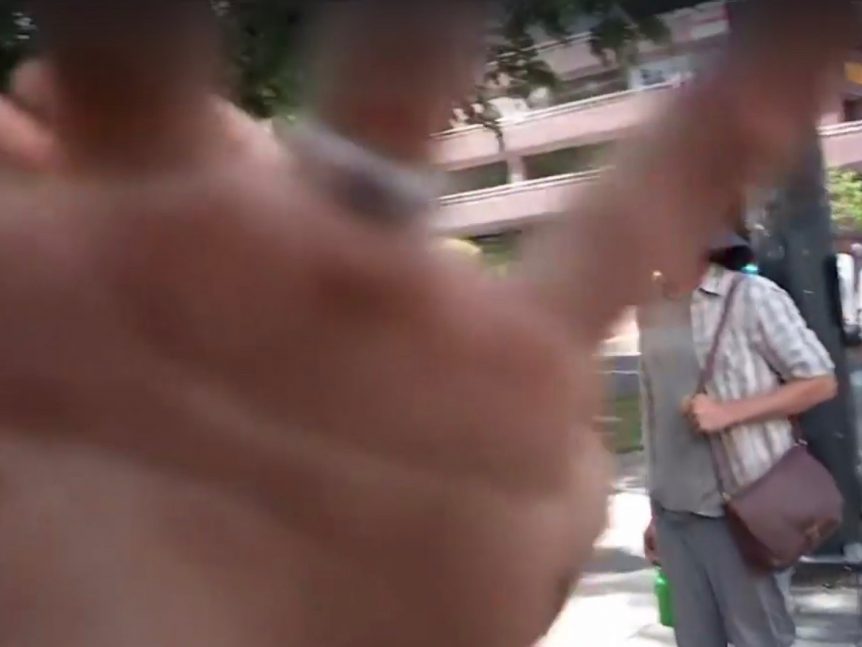 A KUTV news crew was attacked while covering a story near Salt Lake City and it was caught on tape.

Photographer Matt Michela and reporter RaeAnn Christensen were in the field when a man tried covering their lens with his hand.

“My photog Matt Michela got assaulted at an Inland Port protest. There were two guys and I thought I might be able to help, but then a bunch more jumped in. So I ran, screaming for police. A wall of officers came running across the street. It was beyond scary and I am so glad he is okay, as well as the photographer from the newspaper. This is not okay to attack media, ever,” Christensen said in a Facebook post.

Michela told the man over and over they were allowed to be in the area. A local print photographer was also there and was harassed.

Here is the video Christensen posted: