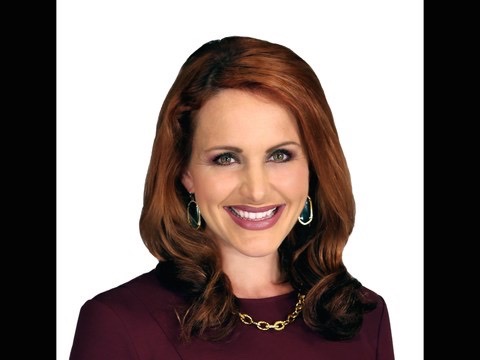 MacDonald has been with the Fox-owned station in Houston since 2007. Most recently, she was a weekday reporter and weekend anchor.

“Sally’s gifts of warmth, humor, intelligence and her love of people have made her an essential part of our morning news, whether she’s in the field reporting or behind the anchor desk. We’re excited to bring Sally to our versatile weekday morning team and share her with our viewers as they start their days,” said Susan Schiller, vp and news director at Fox 26.

Prior to Fox 26, MacDonald worked as a reporter and fill-in anchor at KFDM-TV in Beaumont, Texas.

The move is effective Jan. 2.