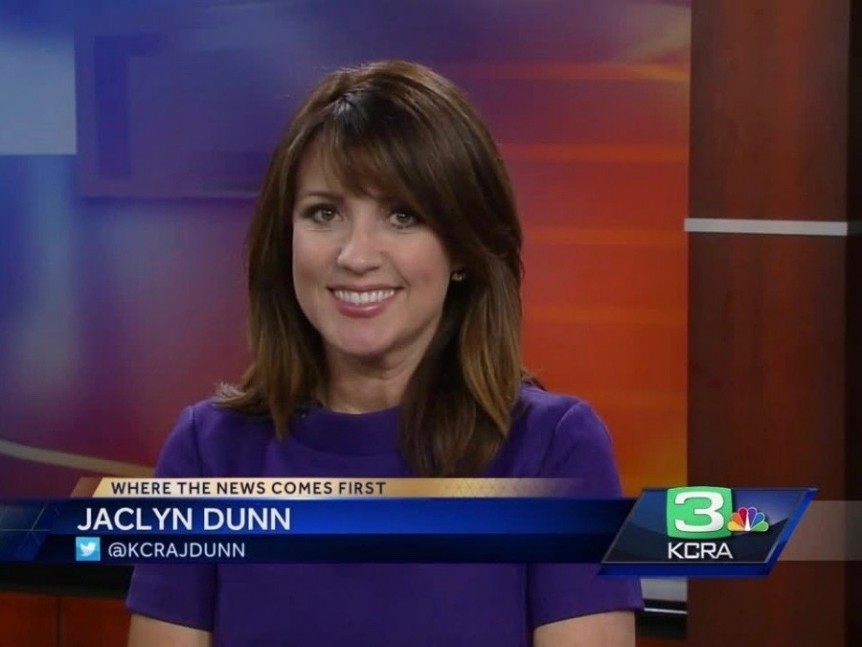 KCRA morning traffic anchor, Jaclyn Dunn, is heading to San Francisco.  She’s been in Sacramento for the past five years.

“I will miss you guys and the viewers and the comments we get and the sense of community we have here,” Dunn said on her final newscast Friday.

At the end of the newscast morning anchor, Deirdre Fitzpatrick said, “You’re going back to San Francisco, and we’re really to really miss you.”

Dunn has been silent on social media about the move.