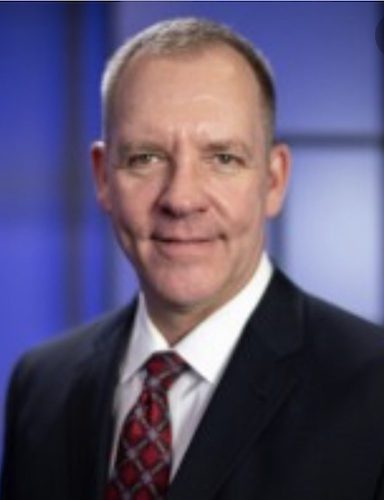 This is a move within Nexstar for Kosowski, who has been working as the news director at the station group’s KETK in Tyler, Texas since 2016.

“Ed is a dedicated journalist and proven leader of newsrooms all over the country and I look forward to having him take the reins here at FOX40 and continue our established positive momentum forward and upward,” KTXL general manager Scot Chastain said in an email posted on the Rick Gevers website.

Kosowski has been news director at WHDH in Boston, KGO in San Francisco, KDVR in Denver and KCTV in Kansas City. He worked as an executive producer at CNBC from 2005 until 2011.