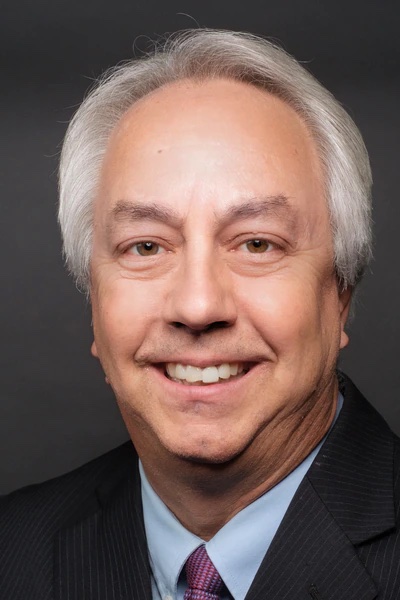 WIFR morning anchor Andy Gannon is back on-air after using a racial slur during a broadcast earlier this month.

Gannon has been off the air since he said the slur on Dec. 6 during a story about former White Sox player Minnie Minoso’s induction into the National Baseball Hall of Fame. Gannon said the slur was a mistake.

At the time of the incident, NAACP Rockford Branch President Rhonda Greer demanded Gannon be disciplined. She now said she has accepted what she considered a sincere apology from Gannon, but still wants Gannon suspended.

After the incident, WIFR sent out a statement saying in part, “We have determined that the utterance was inadvertent. We apologize for the harm and distress that this incident caused our viewers.”

“To be clear, WIFR and its parent company, Gray Television, finds any use of that word inappropriate, unacceptable and unprofessional. Appropriate action has been taken in response to this incident,” said the statement. “Due to our company policy, we cannot make any further comment on this personnel matter.”

Both the Freeport Branch and the Rockford Branch of the NAACP recommended Gannon participate in diversity training, saying that a mishap like this “often happens because that word is a part of one’s vernacular and values.”

“Since Mr. Gannon’s apology, he has been noticeably absent and we are pleased that management took immediate steps to address the situation,” Norman wrote. “However, when a public figure, a news anchor, uses the ‘N’ word on air, there must be consequences that have teeth, consequences that ensure this does not happen in the future.”

The Rockford Register Star said Greer was disappointed that station executives have not opened a dialogue with her about the potential of implicit bias classes or other options to “better the station.”