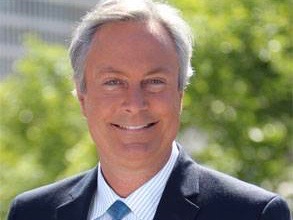 “I regret to tell you that WHEC management has informed me that they intend to opt out of the final year of my contract which was due to begin September 1,” he said in a Facebook post yesterday.

Williams, who appears on the NBC-affiliate’s 5, 6, and 11p newscasts in Rochester, New York, says he plans to focus on his business and family with his new schedule.

“We made a very difficult strategic decision to opt out of the final year of Kevin’s contract. We thank Kevin for the many years of service to WHEC-TV and the Rochester community.”

Williams says he will continue to host his daily weather chats, WeatherbyWilliams, on Facebook for viewers.