NEXT:WLS Reporter Spends Weekends on the Ice
PREVIOUS:Tom Brokaw Was the News on Many Late Newscasts Tonight 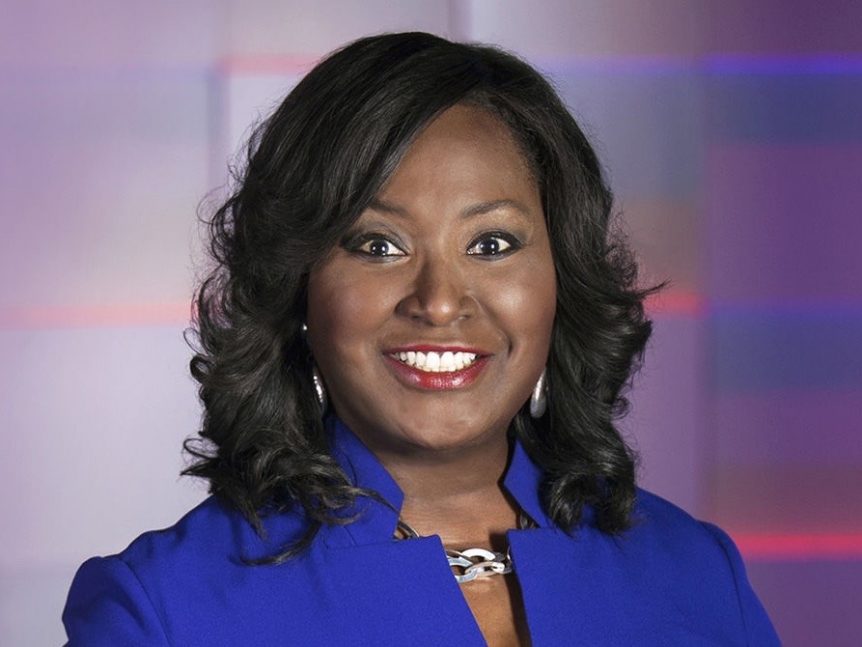 Sabrina Squire announced she will leave WWBT. Her last day on air will be May 23.

“It’s been an extraordinary adventure,” Squire said during the 6p.m. newscast on Monday. “I will leave here in one month feeling extremely blessed, my heart filled with love and gratitude.”

Squire is iconic in the market. She began her career at the NBC affiliate in 1981 and became an anchor in 1984.

There is no word on her replacement.