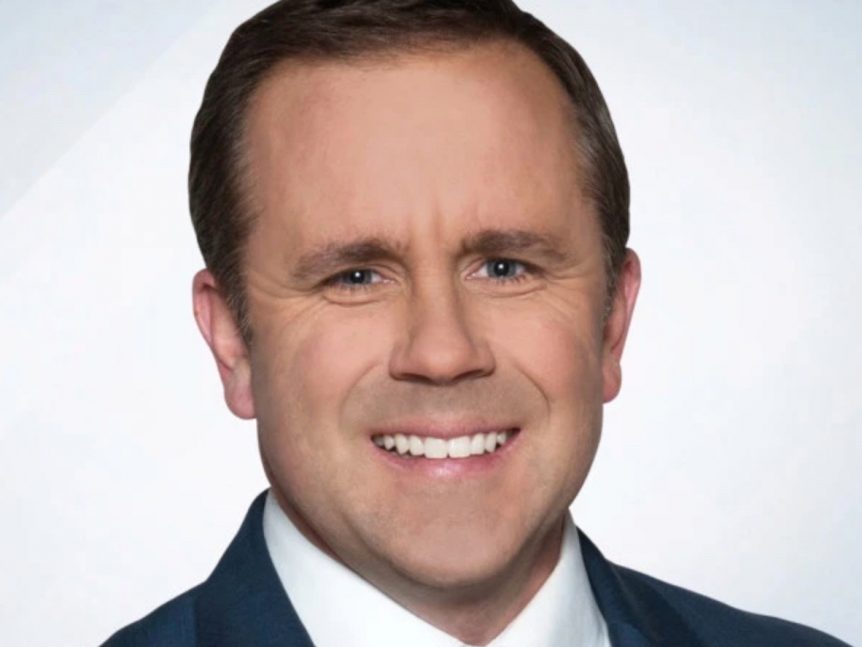 A Rhode Island anchor was arrested for simple assault or battery and disorderly fighting.

According to Newport police, WPRI anchor Patrick Little got into a fight leaving a bar on Oct. 6. Police were called to the scene and he was arrested.

WPRI management released this statement to the local paper, “we are aware of the incident and are conducting our own review of the facts. We have no comment at this time.”

Little anchors the morning and noon shows and has been on the air all week long. He joined the station in 1998 as a sports reporter.