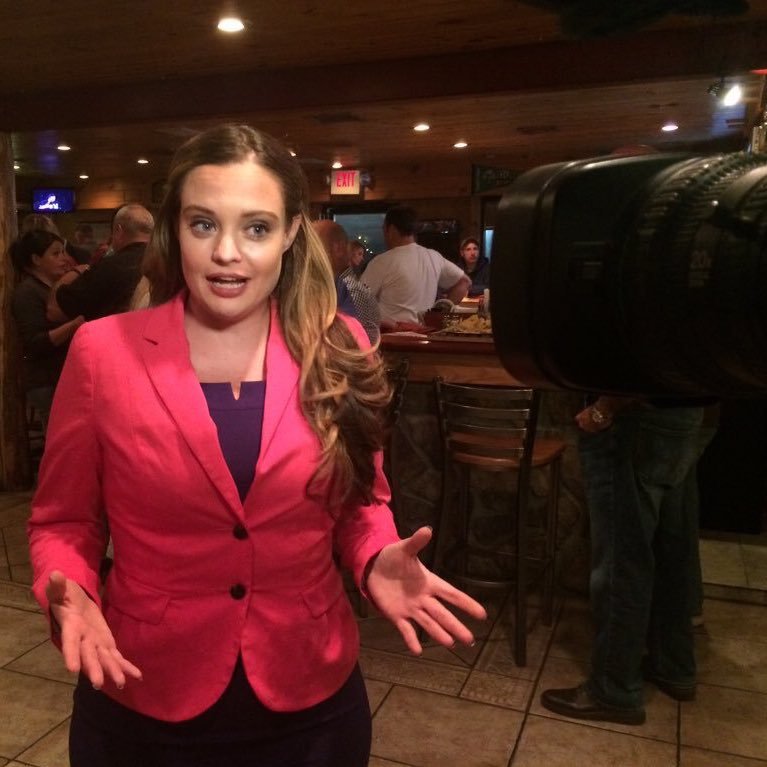 Another local reporter is involved in the growing list of allegations against New York Governor Andrew Cuomo.

In a long Twitter post, Lindsay Nielsen, a former reporter for Albany ABC affiliate WTEN, says Cuomo’s team intimidated and harassed her so much she quit the business. Nielsen said late-night calls and threats by Cuomo’s team amounted to “incessant bullying to try and get me to stop doing my job and reporting specific stories,” she wrote.

Nielsen, who worked at WTEN between 2012 and 2017, says she decided to leave her job after realizing the harassment and what she called manipulation would never end. She now works in marketing and media relations in South Carolina.

“I am writing this today to make sure that those involved in this behavior back then now know that not only was it not acceptable but also that it was damaging,” Nielsen wrote. “I applaud those who have come forward recently with reports of similar behavior by the same administration.”

Nielsen told the New York Post the treatment felt personal. “It was very harassing,” she said.

The allegations come as three women have come forward to accuse Cuomo of inappropriate behavior, including sexual harassment. Over the weekend, a video surfaced showing the governor encouraging a local reporter to eat a sausage sandwich in front of him, but the reporter said that the exchange was not inappropriate.

Nielsen did not name the governor’s behavior specifically, but said the mistreatment came from staff members.

I have something to say today. pic.twitter.com/qz0EkC5cD5