NEXT:Fox43 Anchor's Question to Reporter Gets Awkward Answer
PREVIOUS:Some Las Vegas Viewers Were in the Dark During Oscars 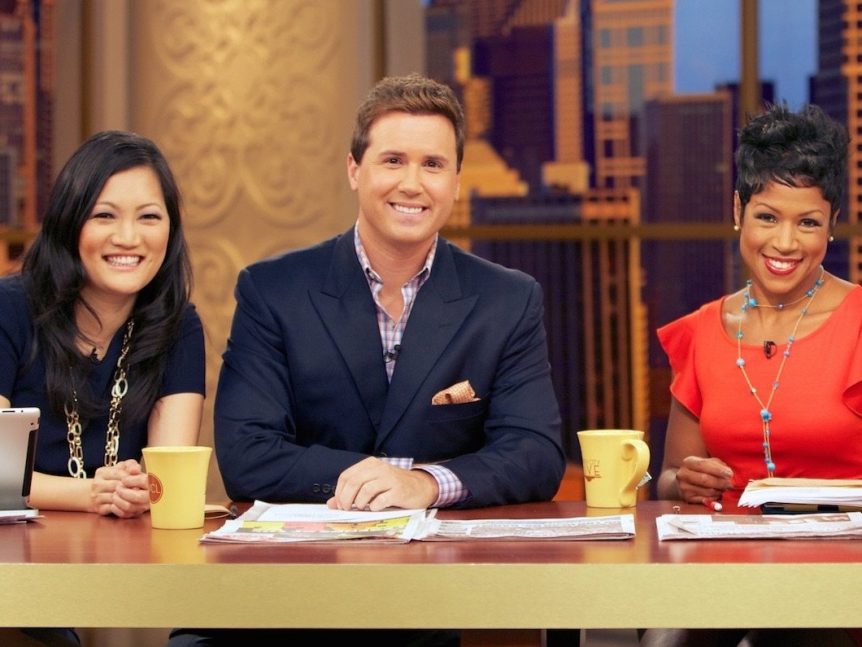 She signed off on Friday and it surprised viewers.

According to blogger Robert Feder, Yi’s postion was eliminated as a cost-cutting measure and for that reason, she won’t be replaced.

Yi joined the station in 2006 as a desk assistant. When Windy City Live launched in 2011, she was promoted to social media producer for the show and eventually became a daily on-air contributor.

“We thank Ji for her many contributions to ‘Windy City Live,’ ” ABC 7 said in a statement. “Her intelligence and talent as an on-air personality will serve her well in her next endeavor and we wish her nothing but the best.”

“I hope my unlikely story of a Korean-American first-generation immigrant from a small podunk town down south, moving to the big, big city of Chicago 12 years ago with two suitcases, knowing one person in the city, inspires you to maybe try something you’ve always wanted to do no matter how small or big,” Yi said during her farewell Friday.

Yi emigrated from South Korea when she was five and grew up in North Carolina.

If you’re in #WindyCityLIVE’s viewing area & are a viewer/fan please watch today or at midnight! Got a special thank you for YOU!