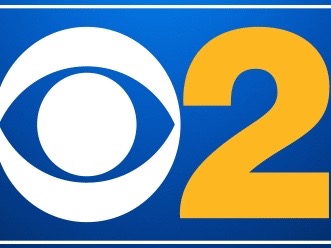 Jeff Harris will join the CBS station on July 16, according to Feder’s report. He comes from WEWS, the ABC affiliate in Cleveland.

Harris will replace Jeff Kiernan. He resigned in March to join WTMJ, the NBC affiliate in Milwaukee.