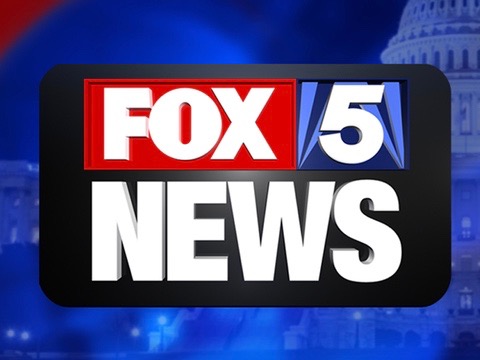 The race for first place in social media rankings in the nation’s capital is getting intense.

According to Share Rocket data, WRC, the NBC owned station, increased engagement by 44% in the last 30 days. That increased the station’s overall share by 28.8% giving them a 30.1% overall share, which closed the gap between first place, WTTG, the Fox owned station which had a 33.9% overall.

WRC also had four of the top six individuals in the market overall in the last 30 days, and those four individuals added nearly 8 Share points to the station’s overall total.

On Facebook, WTTG led the way with a 33.8 Share as a group and generated more than 1 million total Engagements, the most of any station in the market. WTTG’s main station Facebook Page has the largest Audience of any Page in the market and it was responsible for 27.6 of the station’s total Share score on the platform. WRC moved into second as a group on Facebook, in part thanks to anchor Angie Goff, who is the No.1 individual in the market on Facebook, as well as Doreen Gentzler and Wendy Rieger, who both generated more than +400% more Engagement on the platform in the last 30 days than they did in the 30 days prior.

On Twitter, WRC had a 45.9 Share as a group to lead the way, followed by WTTG with a 27.3 Share. WRC’s main station account saw about 55,600 Engagements in the last 30 days, which was +69% more Engagement than it had in the 30 days prior. The main WRC account pushed their reporter Shomari Stone into No. 2 among all accounts in the market on Twitter. Stone had a 11.96 Share by himself on the platform and has more than 83,000 followers, the most of anyone in local TV news in DC.

Among individuals overall, Goff led the way with a 3.82 Share and generated more than 144,000 Engagements across all platforms in the last month. Annie Yu was second among individuals on Facebook and Instagram and she generated +29.3% more total Engagement in the last 30 days than in the 30 days prior. About 96% of Gentzler’s total Engagement in the last 30 days came from Facebook, where she averaged 1,159 Engagements per post. WTTG’s Allison Seymour recently crossed 100,000 total followers (across all platforms) making her the second person in the market to achieve the feat.

Of the top 10 individuals overall in the market, five are with WRC, four are with WTTG, and one is with WUSA.