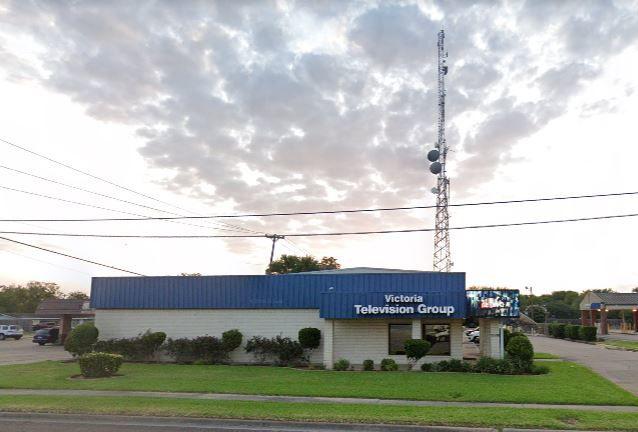 Victoria, Texas, ABC affiliate KAVU had its power restored after two days of going without.

Freezing temperatures and record snowfall shut off power for millions of people across Texas this week. The station lost power at 2 a.m. Monday and switched to generator power, but that later failed.

“We were not ready for this,” executive news director James Munoz told the Victoria Advocate. “Our generator failed. It is not set up to withstand 9 degrees, obviously, but we were also rolled into the outages. As a journalist, that is not what we want to see happen. We want to be on no matter what.”

“We have our fingers crossed [that the power will remain on] and we won’t encounter any other issues,” said general manager Danny Aguilar.

The Texas Tribune reports Texas Gov. Greg Abbott said more power is being brought online to get people’s electricity back, but he couldn’t say when or where it would happen.