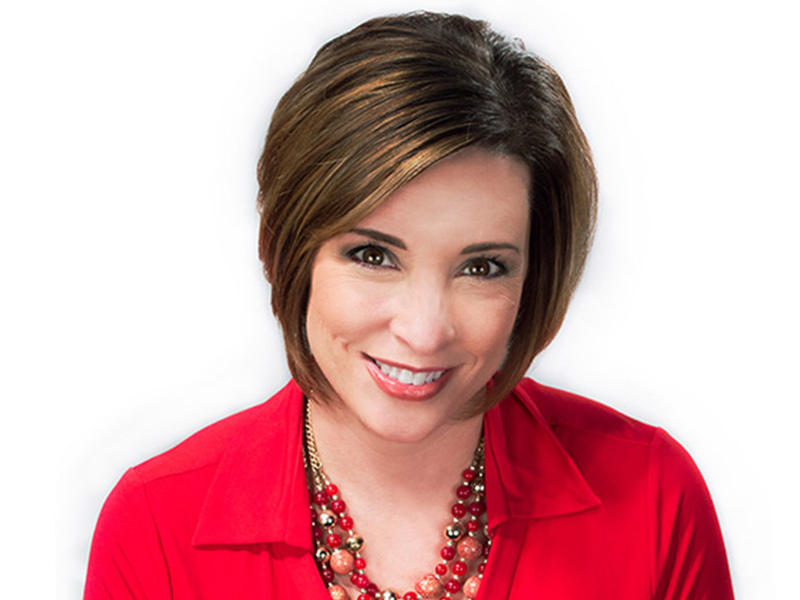 Popular WCPO morning anchor Kathrine Nero says she was blindsided when the station in Cinncinati decided to let her go. She says they exercised an option in the middle of her three-year contract.

“This is not how I expected it to end. After 20 years here, 15 of them waking up early to bring you the news, I am now unexpectedly looking for work,” she said in a Facebook post.

According to WVXU, management at the ABC affiliate let staffers know about Nero’s departure on Tuesday.

“I can confirm that Kathrine Nero is no longer with WCPO. We decided to go in another direction with this anchor position after much thought and evaluation of Good Morning Tri-State,” WCPO general manager Jeff Brogan said in an email to WVXU.

“I hope that you know how much I’ve enjoyed my job, spending my mornings with you. Now, I’ll be sleeping in and sharing that morning coffee with my family,” Nero told viewers.

Nero joined the station 20 years ago as a sports reporter. Fans reacted to the news on social media. Her Facebook post has more than 1,500 comments.