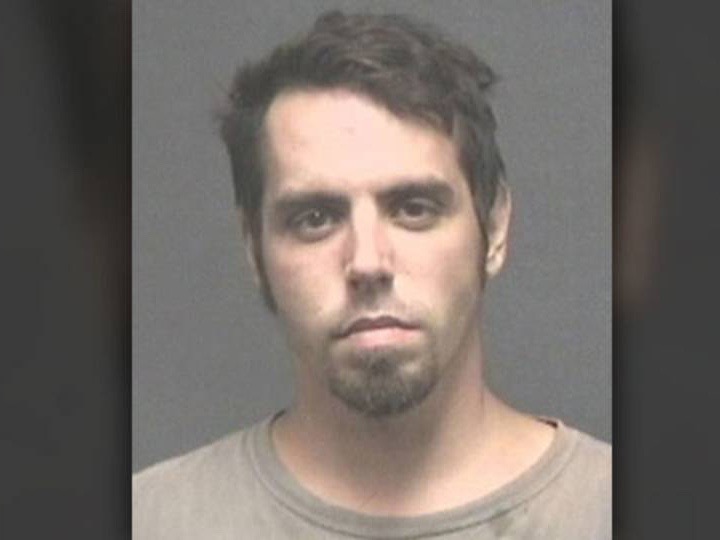 Yesterday, TVSpy told you about a KPRC news crew in Houston that found themselves at the center of an attempted carjacking while on their way to an early morning story.

Today, Houston police have arrested the man behind the incident.

He’s been identified as 29-year-old Alex Allen Jenkins, and was found around 11 a.m. Wednesday morning at the University of Houston Energy Research Park.

The station is reporting Jenkins has been charged with unauthorized use of a vehicle, aggravated robbery with a deadly weapon and two counts of assault on an officer.

Reporter Sophia Ojeda and her photographer Damon Sales were in the live truck when a car hit them. That’s when police say a man got out a threatened to steal the vehicle. Instead, he took off with a police cruiser with a detainee in the back.

Both Ojeda and Sales were unharmed.